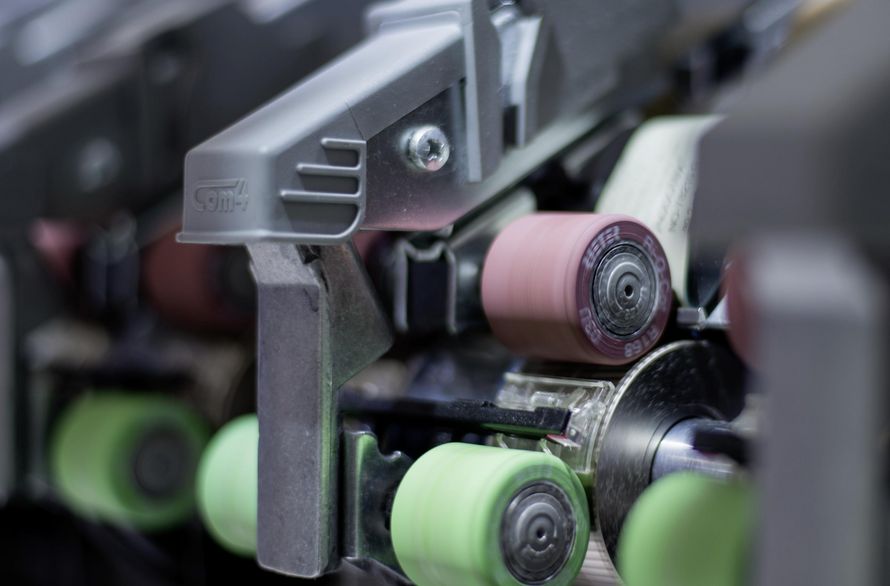 Rieter protects its innovations and products with patents and consistently takes action against patent infringements. This is also in accordance with the wishes of the Chinese government, which supports respect for intellectual property.

Economic production in spinning mills can be ensured only with original products by Rieter. By using copied Rieter products, which generally demonstrate little wear resistance, the customer runs the risk of producing poor quality yarn. In addition, it results in unwanted downtime and outages of machines, and the success of the customer is vulnerable to becoming diminished. Rieter protects its products with patents and consistently takes action against copies.

In 2014 a Chinese court decided in the appeal process that the production and sale of copies by Cixi Jingwei and Tonghe must cease forthwith. Consequently, Cixi Jingwei was sentenced to pay compensation for damages and Tonghe may no longer use Com4® components.

In a further process, the Jiangsu High Court established a clear patent infringement in 2015. Based on this, Changzhou Intermediate Court this year obliged Tonghe to pay compensation for damages of RMB 230 000 to Rieter.

About Rieter
Rieter is the world's leading supplier of systems for short-staple fibre spinning. Based in Winterthur (Switzerland), the company develops and manufactures machinery, systems and components used to convert natural and manmade fibres and their blends into yarns. Rieter is the only supplier worldwide to cover spinning preparation processes as well as all four end spinning technologies currently established on the market. With 16 manufacturing locations in ten countries, the company employs a global workforce of some 5 067, about 21 % of whom are based in Switzerland. Rieter is listed on the SIX Swiss Exchange under the ticker symbol RIEN. (www.rieter.com)